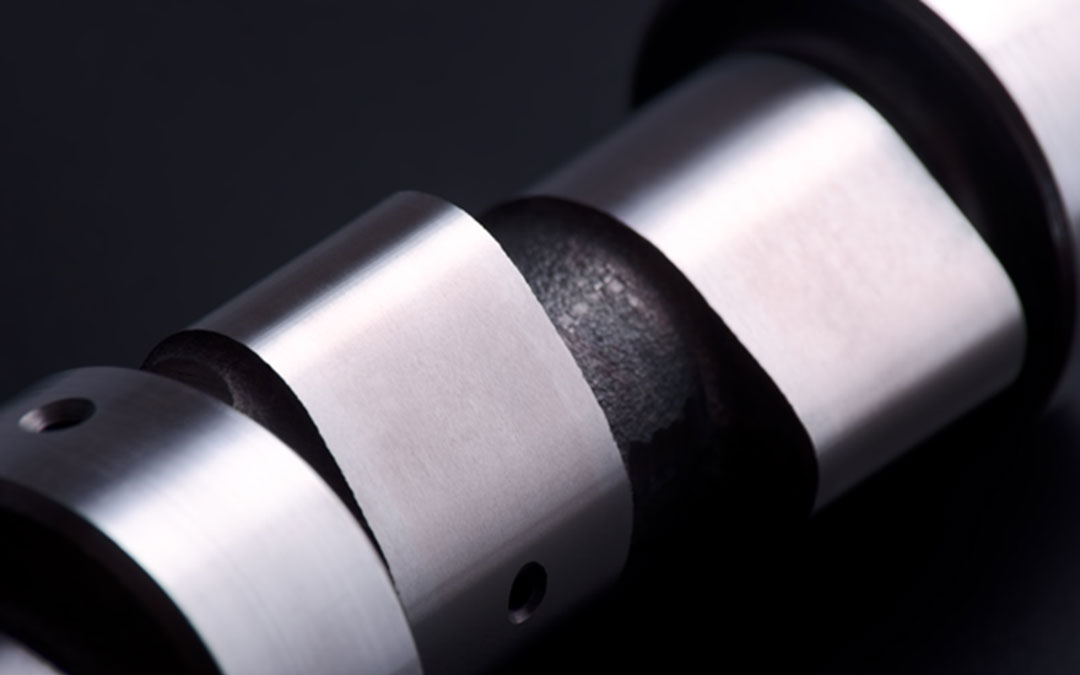 Mechanical components with specific material properties are used in industry, the automotive sector, and many other sectors. These components are carefully designed with the properties of the alloy, surface quality, or hardness to function adequately and withstand the requirements of the application. Due to process fluctuations in automated production, however, these properties may differ to the point that the component no longer meets the crucial requirements. 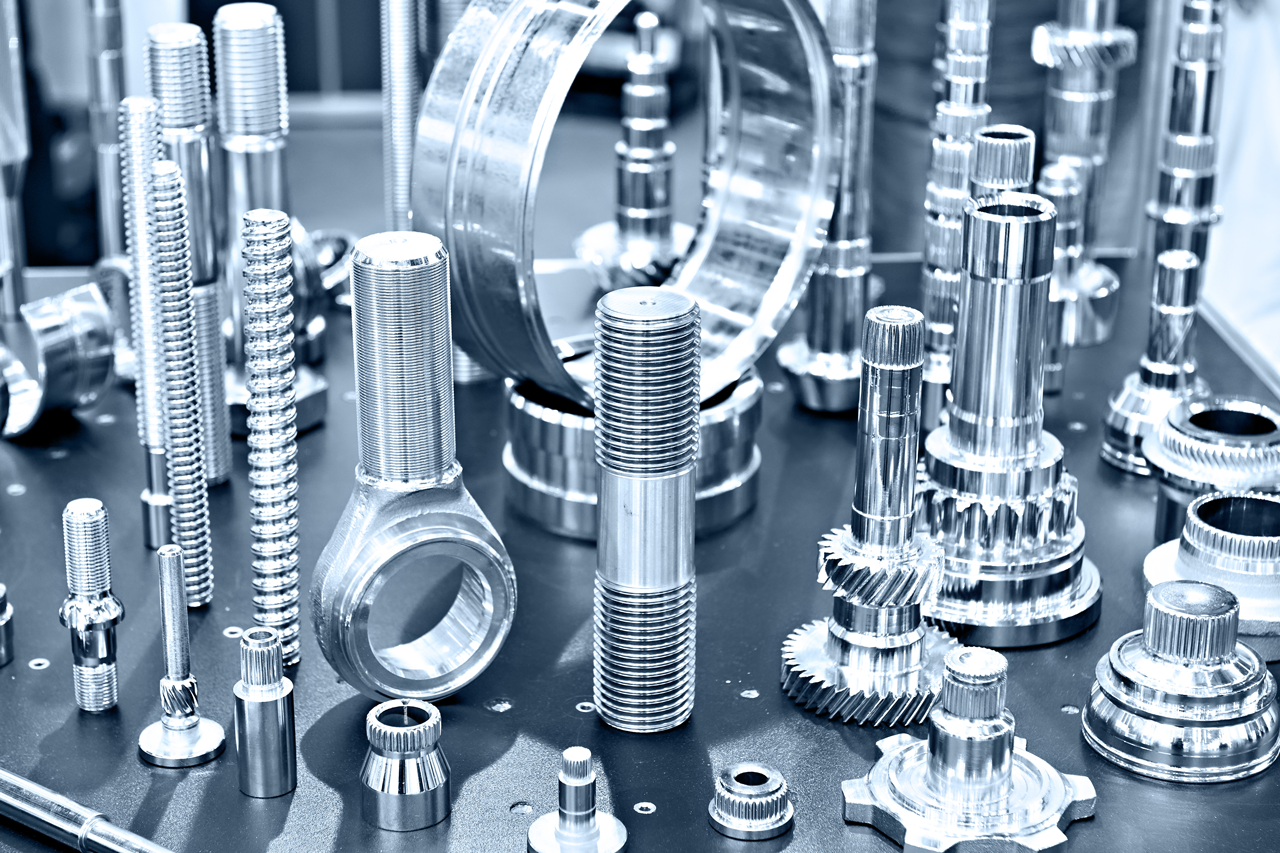 One component property that has a decisive influence on material quality is hardness. In the industrial sector, specific hardening processes are used which are tailored to the specific component and its requirements. A constant hardening process is crucial in which, among other things, the target temperature is reached in the hardening furnace and does not scatter within the furnace. If the hardening process varies, for example, due to changed or incorrect process parameters, this can have a major impact on the specified hardness. In these cases, the hardness of these components deviates greatly from the specification. This affects both the absolute values ​​and the scatter from component to component.

The industry has established different hardness measurement methods. The Vickers, Rockwell or Brinell method are among the most commonly used. However, not all hardness testing methods are suitable for use in series production. In this case, critical parameters are the cycle time to be observed and the lowest possible damage to the component. Therefore, eddy current devices go into action as a non-destructive hardness testing approach.

Note: The difference between a measurement and a test is that the test cannot be traced back to an ISO standard.

Every ferromagnetic material has a unique magnetic fingerprint of its permeability at different frequencies. This magnetic fingerprint changes with the hardness properties of a material. By using alternating magnetic fields and the associated material-specific response, the hardness of a metallic alloy is determined under known material conditions provided that known material values ​​are available as a reference. These are used to establish a correlation between hardness values ​​and magnetic values. Various methods and devices for determining the hardness of metallic alloys are available on the market.

The hardness test with eddy current devices comes with two decisive advantages: it is non-destructive and works with clock rates in the millisecond range. The process has become well established in production in recent decades. Its use requires certain boundary conditions for meaningful results such as constant test part positioning and test speed, a reproducible test process, and the lowest possible residual magnetic fields (less than a few A/cm)

Demagnetization of components in hardness testing

To test the hardness or hardness depth of eddy current devices on ferromagnetic components, it is recommended to demagnetize the component before the actual test. Demagnetization is required to remove the magnetic fields in the material that counteract those of the eddy current probe. This interaction can influence the test so strongly that the test results exceed the sorting threshold and the test piece is declared as a bad part despite its sufficient properties. This increases the pseudo scrap of production. 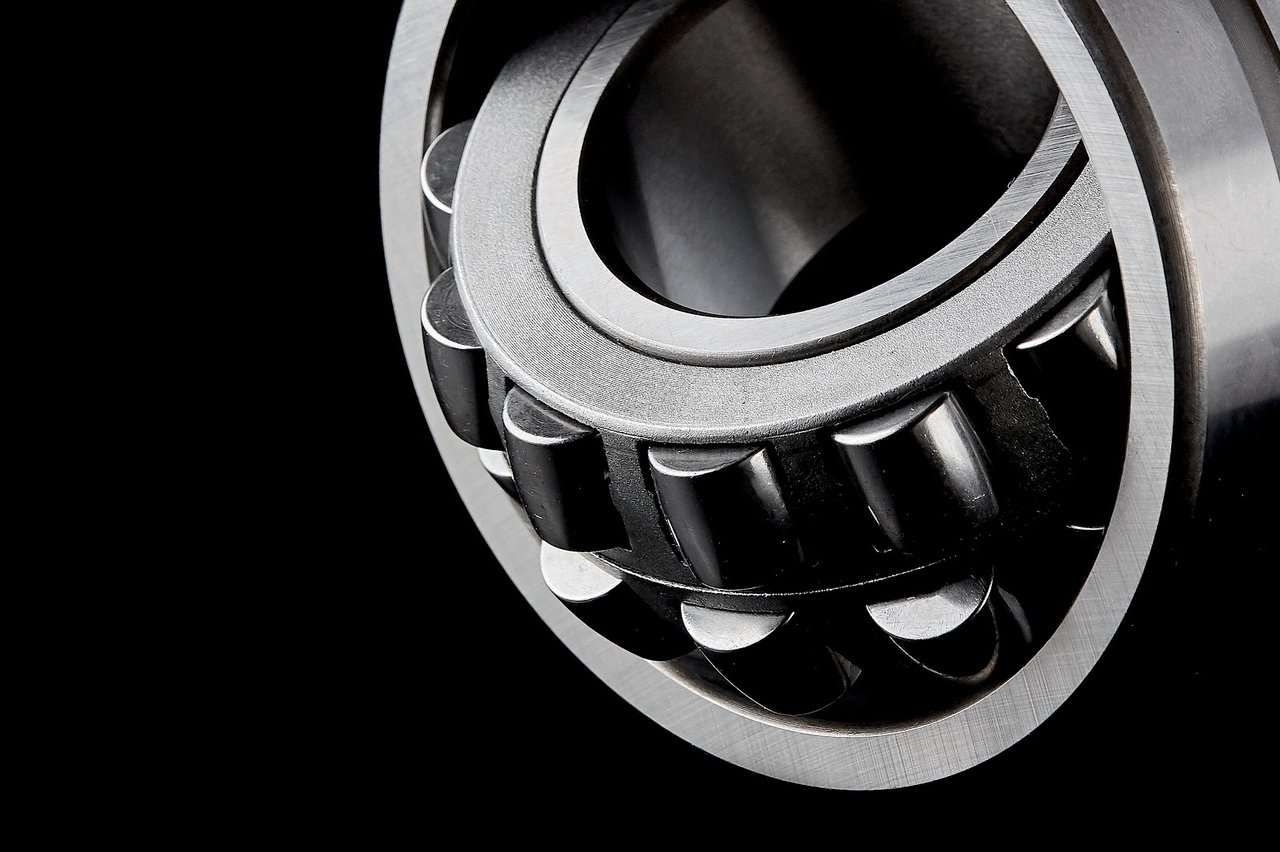 In the case of materials with a very high remanence, larger residual magnetic fields remain are possible to remain even after intensive demagnetization. With magnetic field probes, these can be detected and checked in a separate procedure. 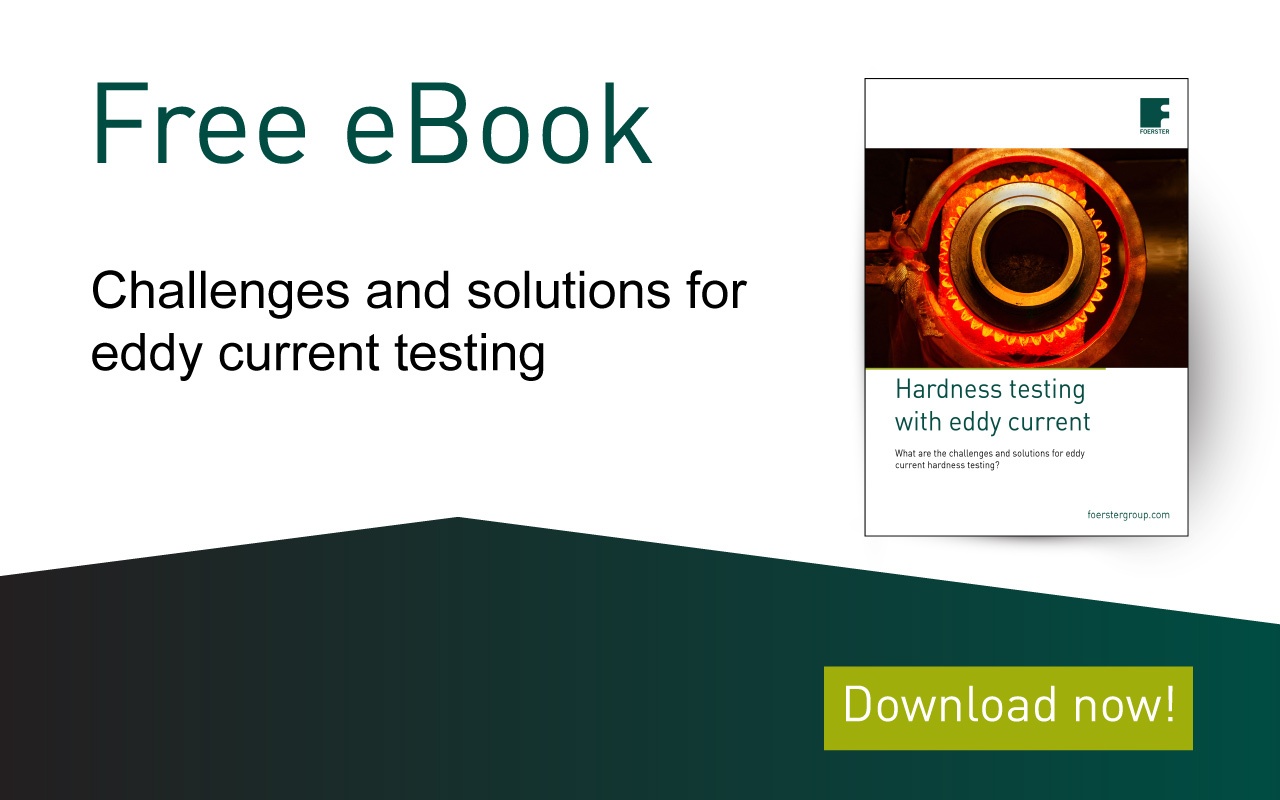