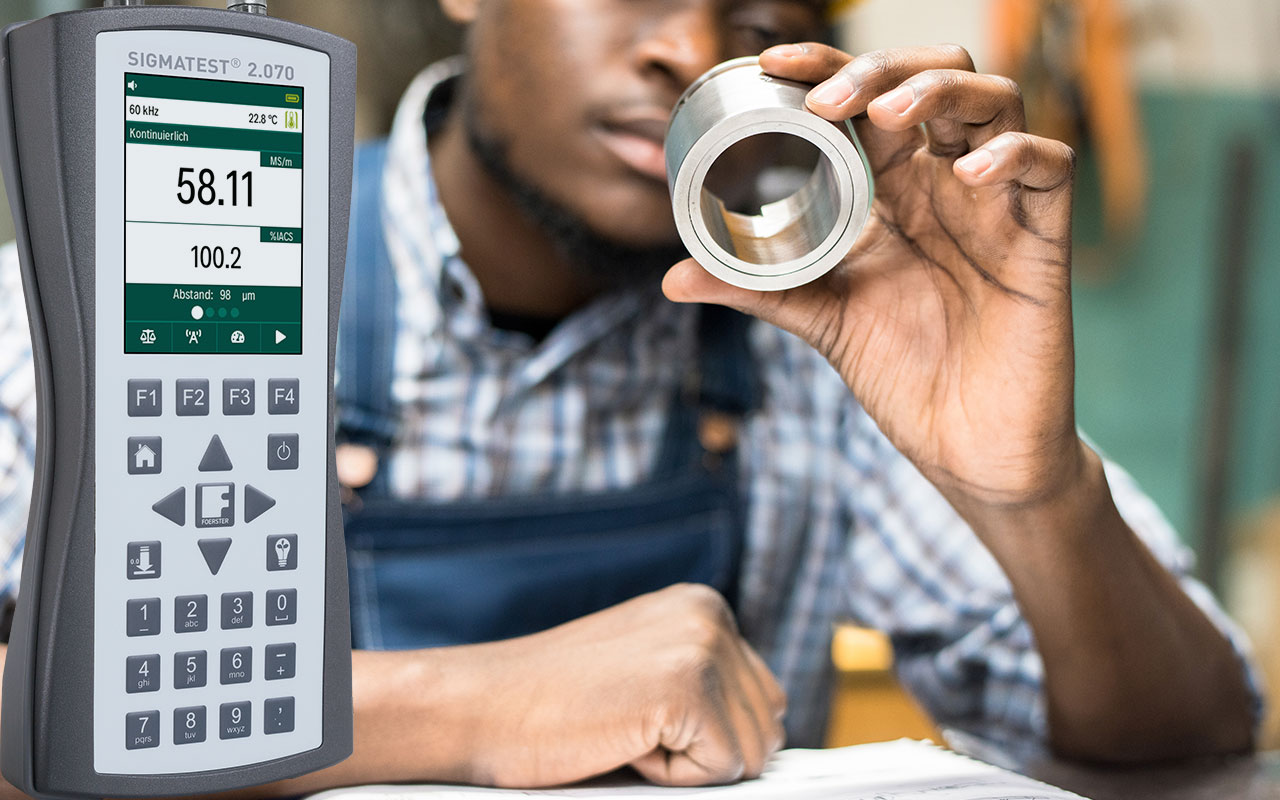 The different types of calibration standards for measuring electrical conductivity. 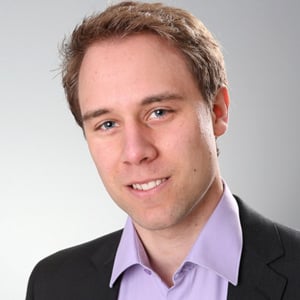 Currently, there are two types of conductivity standards. On the one hand, there are standards from the PTB (Physikalisch-Technische Bundesanstalt), which are determined with a direct current (DC) measurement. On the other hand, there are standards from the NPL (National Physical Laboratory) based on an alternating current (AC) measurement. Both methods and their advantages and disadvantages for measuring electrical conductivity using eddy current are described below.

Conductivity is the reciprocal of the resistivity of a material. As a characteristic material parameter, the resistivity is determined from the voltage drop U that results when an impressed I current is applied to the defined cross-sectional areas A and length L of the material. 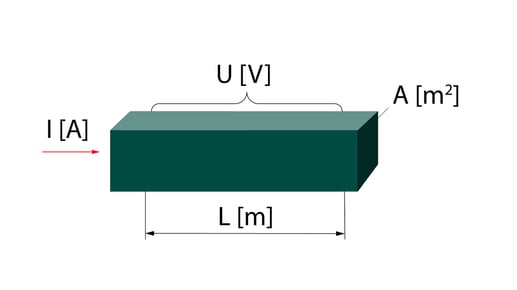 The conductivity measured in this way corresponds to the average conductivity value of the recorded material volume. Possible inhomogeneities of the material are averaged out over the entire volume.

Compared to the DC measurement of the conductivity, only a small volume fraction of the material below the sensor is detected during the eddy current measurement. Under the active surface of the sensor (e.g. with Ø 14 mm) the eddy current density decreases exponentially with increasing depth, i.e. the recorded material volume is mainly concentrated in the surface area within this diameter. 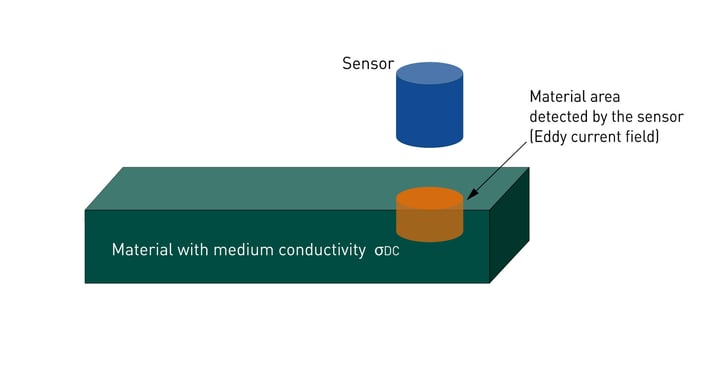 To directly transfer the average DC value of the material's conductivity to the eddy current measurement, the following requirements must be at least met:

These major prerequisites can hardly be fully implemented or controlled in practice. Process steps such as rolling, pressing, or surface treatment must always assume that these three influences are present. Depending on the material, these influences can differ significantly in their characteristics.

To determine possible errors when transferring the DC conductivity values ​​to the AC measurement, the EU project G6RD-CT-2000-00210 was carried out between 2000 and 2003.

The following results and conclusions were drawn: 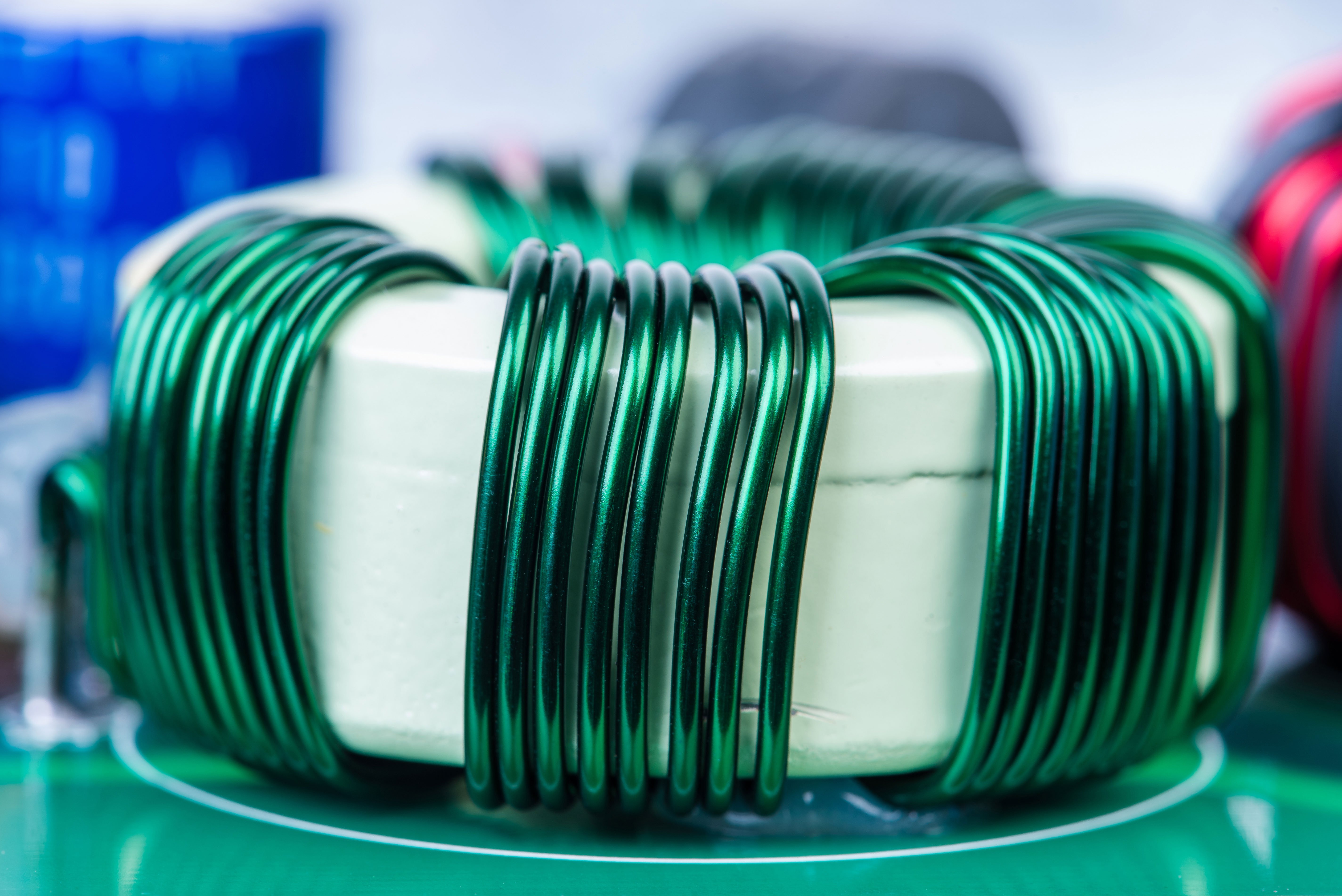 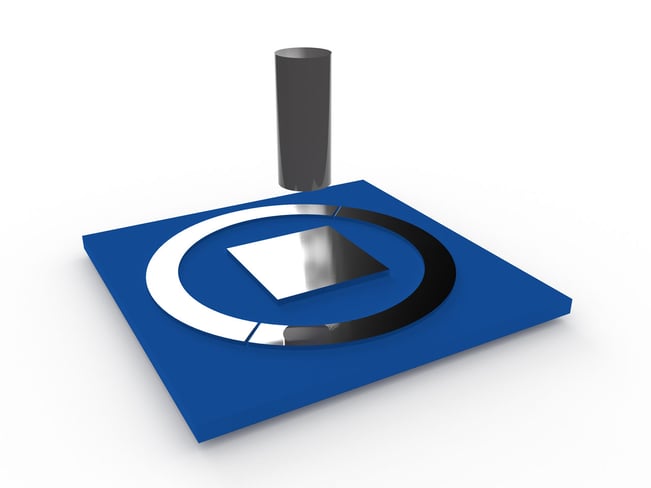 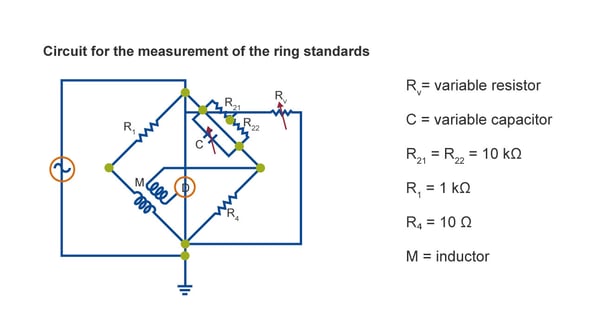 The electrical conductivity can be calculated with the following formula:

σ = the conductivity of the ring in S/m

b = the mean width of the standard ring in m

t = the mean thickness of the standard ring in m

l = the mean circumferences of the standard ring in m𝝅

With the new SIGMATEST 2.070, FOERSTER will return the conductivity standards to the AC measurement method of the NPL. Taking into account the respective influencing factors, the standards are directly comparable with the eddy current method and therefore offer overall better measurement accuracy compared to the PTB standards. Even after the changeover to the AC measurement method, you can set up the SIGMATEST 2.070 for DC standards. For this purpose, a calibration with two or more DC standards can be carried out. Accordingly, the conductivity curve stored in the instrument is adapted to the required range. In the future, FOERSTER recommends the use of standards, based on AC measurement.


Do you have any questions? Then feel free to contact our experts! 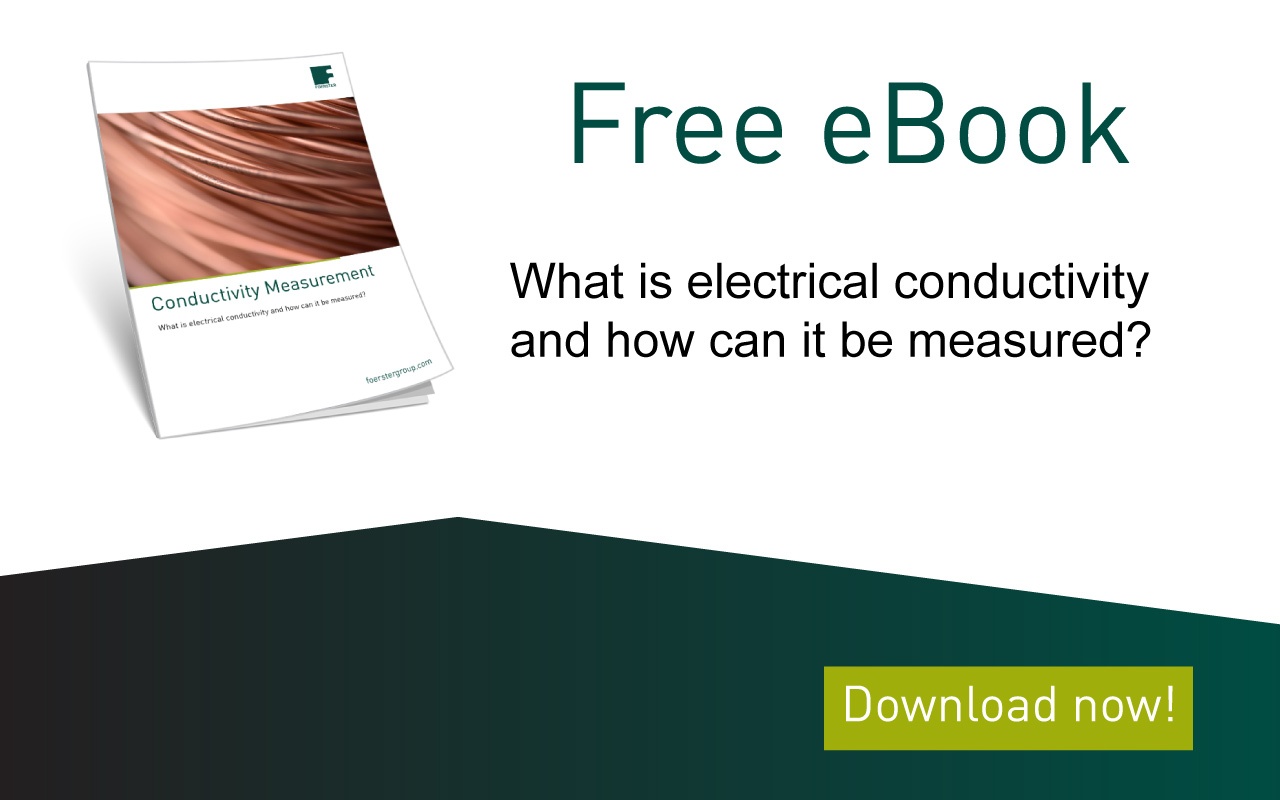 Previous Story
← High-temperature corrosion on turbine blades (Sulfidation)
Next Story
The most common mistakes in crack testing - and their solution! →