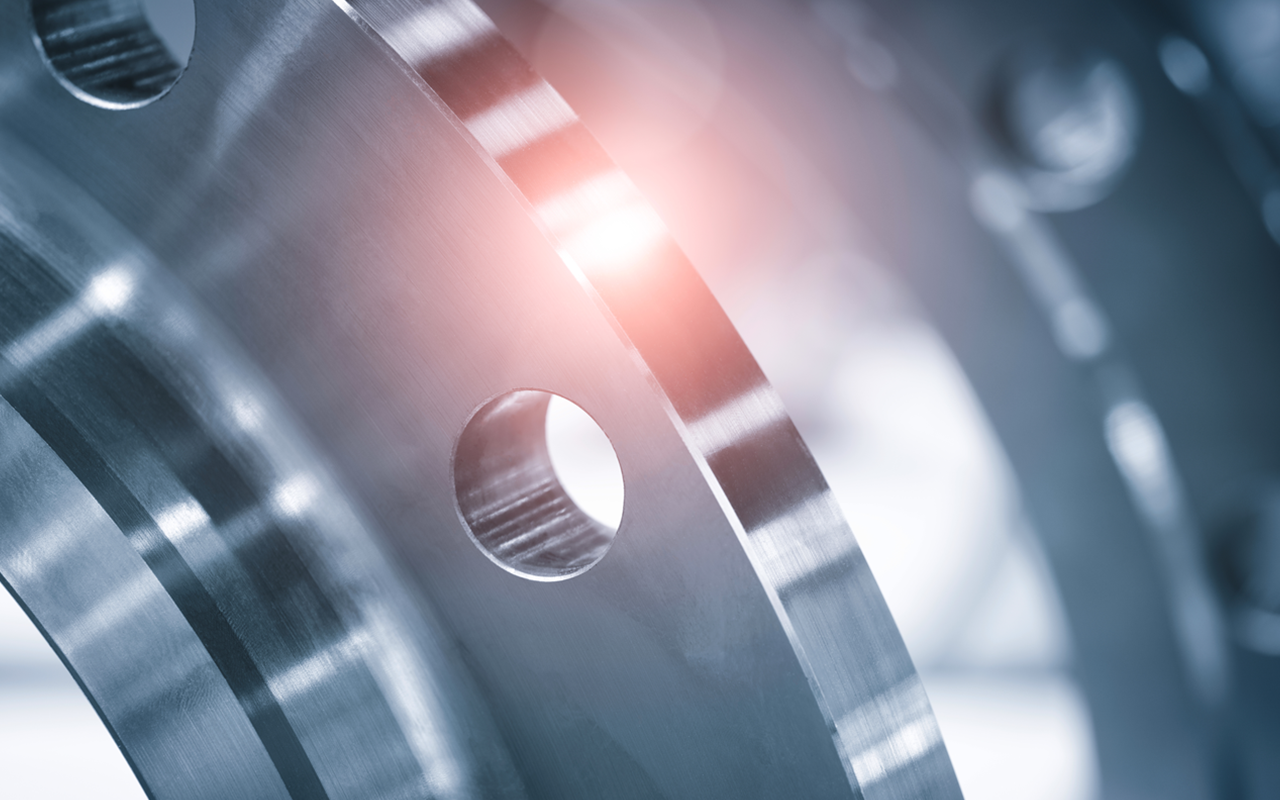 What is an eddy current test? 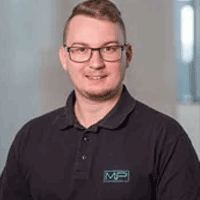 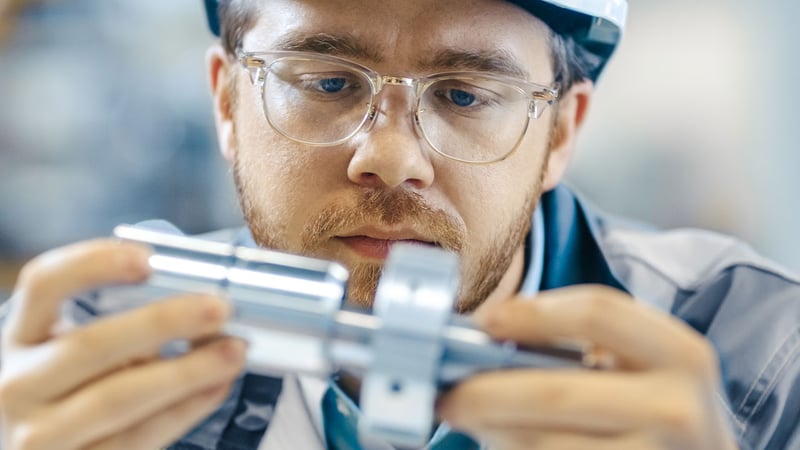 As a result, a distinction can be made between three different test methods in the eddy current testing:

The crack testing can be carried out statically or dynamically.

With dynamic crack testing, either the sensor, in which the exciter and measuring coil are installed or the part to be tested are set in constant rotation. The sensor then scans the surface of the test part to be inspected. If the surface has no inclusions or damage, the eddy currents flow evenly in the material. However, as soon as inclusion or crack appears on the surface of the test part, the electrical resistance changes and the eddy current becomes smaller or has to "swerve". This changes the density of the eddy current so that this change is detected and evaluated by the measuring coil. This test takes place, for example, in the automotive industry in the form of automated testing in the production of safety-relevant and function-critical components.

In static crack testing, the sensor is moved manually over the surface of the test part. This type of inspection is used, among other things, during maintenance inspections of various safety-relevant components in the aviation industry. 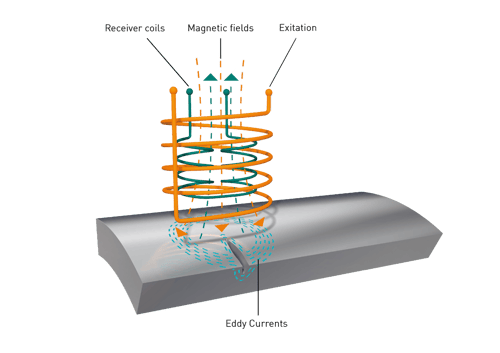 In conclusion, it can be said that crack testing using eddy currents is a good way to find open defects on surfaces, such as cracks or pores.

Coating thickness measurement is another field of eddy current testing. An iron core is used around which the excitation coil and measuring coil are wound. A low-frequency alternating current typically flows through the excitation coil (magnetic-inductive measuring method). When the iron core with the two coils approaches a magnetizable object, iron, the iron strengthens the alternating magnetic field. The measuring coil registers this gain as a voltage. How high this voltage difference turns out depends on the distance between the pole and the iron part. In the case of coated parts, this distance corresponds to the coating thickness of the part to be tested.

Furthermore, two effects are distinguished in the coating thickness measurement:

3. Examination of the microstructural properties of the material:

In the course of the testing for microstructural properties, a further distinction is made between hardness testing and material mix testing.

During hardness testing, for example, the microstructure of the material changes as a result of heat treatment. This in turn changes the conductivity or permeability of the material. The part to be tested is guided through a coil. There are two windings in this, the excitation winding and the measurement winding. Just as in crack testing, an alternating current is applied to the excitation winding. It creates an alternating magnetic field, which induces an eddy current in the material to be tested. The eddy current generates its own alternating magnetic field. This in turn is converted into an alternating current by the measuring winding. By changing the voltage amplitude and the phase position, the evaluation can be performed. 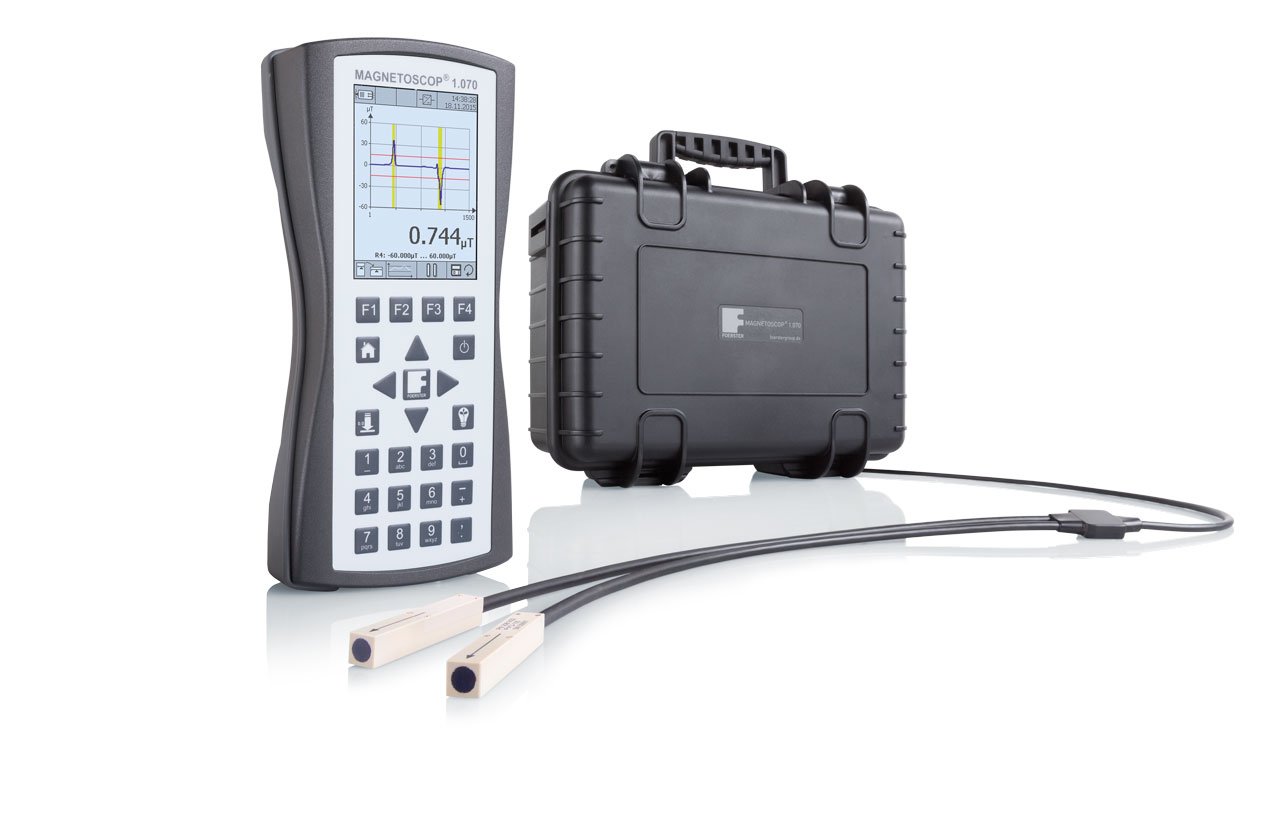 Checklist for the microstructure testing:

We at Institut Dr. Foerster GmbH & Co. KG, are pleased to carry out eddy current crack testing or structural testing with your material in our in-house application laboratory. After completing the tests, you will receive a report summarizing the results. We are happy to discuss it with you again.


Contact our experts and discuss your measuring tasks. We are glad to help you! 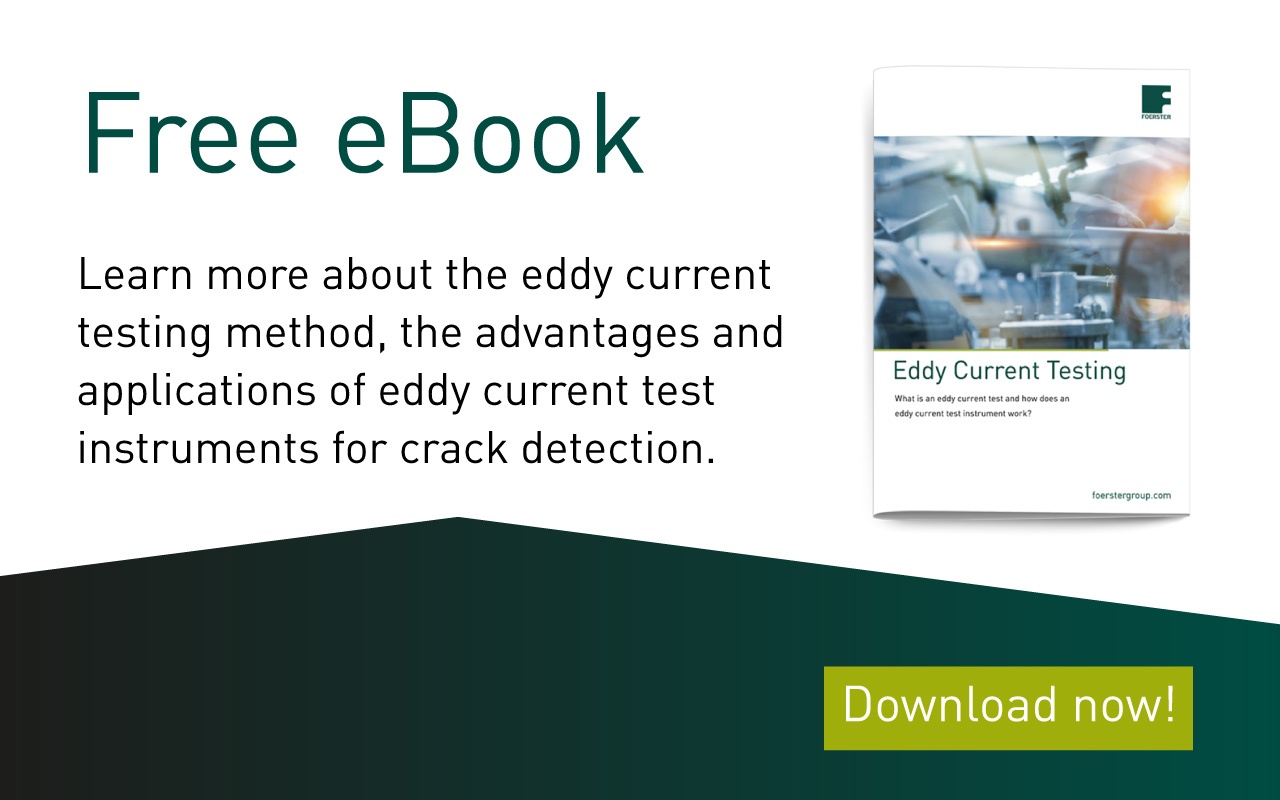 These Stories on Eddy Current Testing

Crack testing: How does an eddy current test instrument work?